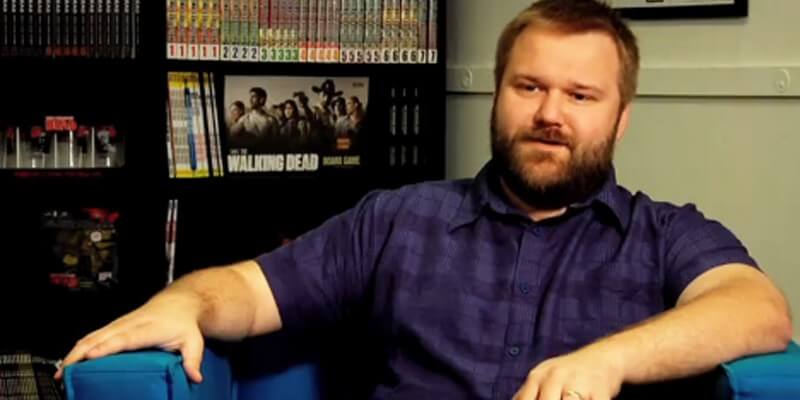 Heads up, comic book fans! AMC is partnering with “The Walking Dead” creator Robert Kirkman to bring you a six-part documentary series focused on the history of the art form.

From Entertainment Weekly‘s story on the announcment:

Kirkman will co-executive produce the project with fellow TheWalking Dead EP David Alpert through Kirkman’s Skybound Entertainment. Heroes and Villains: The History of Comic Books’ first season will contain six one-hour episodes that will delve into the world of comic book culture, including unique stories, people, and events. The program is also set to explore the untold histories of well-known comic book characters, in addition to commentary on pop culture, politics, race, gender, and sexuality.

Kirkman created “The Walking Dead” comic back in 2003, serves as a writer and producer on its AMC TV adaptation, and co-created the “Fear the Walking Dead” spin-off. He said of the new documentary series, “I’m excited to partner with AMC once again to bring the stories of some the most influential people in comics to a television audience.”

No target air date for “Heroes and Villains” has been announced.

Comments Off on “Heroes and Villains: The History of Comic Books” documentary series coming from “The Walking Dead” creator Robert Kirkman