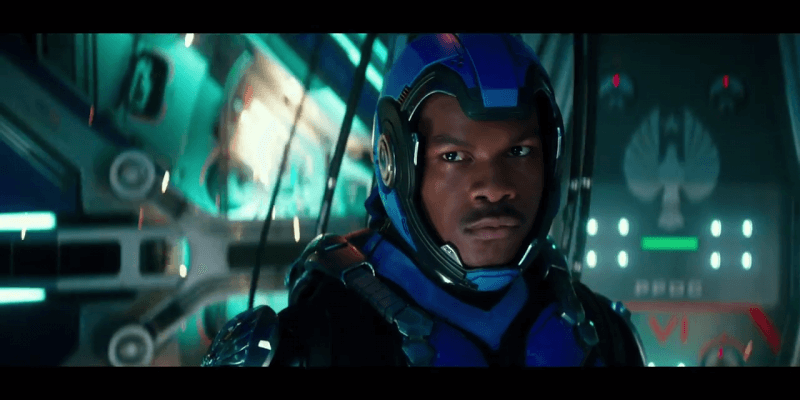 “Star Wars” actor John Boyega, who plays Jake Pentecost in the ‘Pacific Rim’ sequel, revealed the trailer during NYCC. The film follows Boyega’s character, the son of Stacker Pentecost (Idris Elba), as he takes up his father’s legacy 10 years after the first film.

See the full trailer for “Pacific Rim Uprising” below.

Comments Off on VIDEO: First trailer for “Pacific Rim Uprising” proves war to save the world isn’t over yet