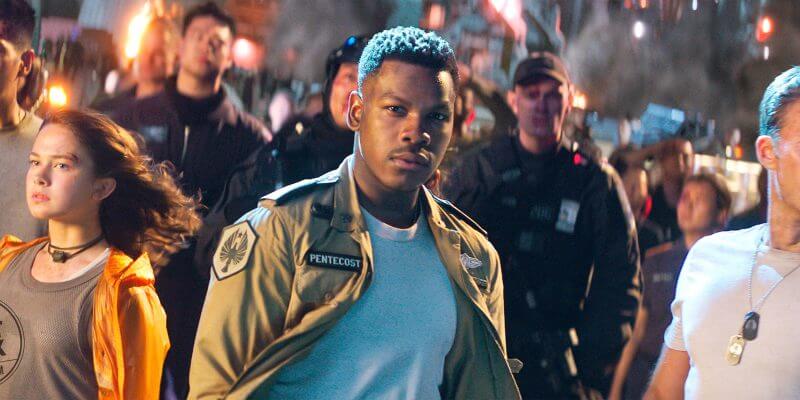 Boyega plays Jake Pentecost, who leads the next-generation team of Jaeger pilots as they deal with the aftermath of the battle that took place 10 years earlier. In the sequel, the team must prepare for a possible new invasion. Jake is the estranged son of Stacker Pentecost, played by Idris Elba in the 2013 movie.

“Jake is the prodigal son,” says Boyega. “He is a young guy who was on the cusp of greatness in his early days when he was training to be a Jaeger pilot, but he always had a troubled relationship with Stacker. I’m the son he didn’t really talk about in the first film…the product of Stacker’s first love.”

Boyega describes the new Jaegers featured in the sequel: