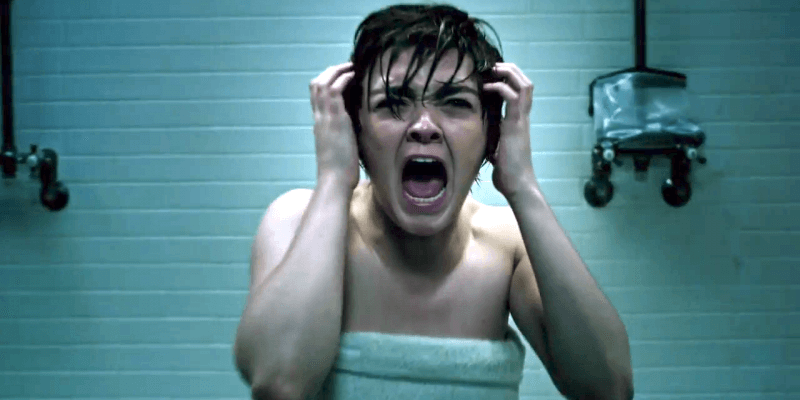 The first trailer for The New Mutants has arrived and it fulfills the promise of a “full-fledged horror film set within the X-Men Universe,” as director Josh Boone described it.

The preview shows a doctor (Alice Braga) working with the five young “mutants”: Maisie Williams (Game of Thrones), Anya Taylor-Joy (The Witch), Charlie Heaton (Stranger Things), Henry Zaga (13 Reasons Why), and Blu Hunt (The Originals). “Did you know baby rattlesnakes are more dangerous than adult ones?” she asks, implying the young X-Men are dangerous. Somehow, she still seems like the scary one.

See the creepy trailer for “The New Mutants” below.

Comments Off on VIDEO: First trailer for “The New Mutants” puts young X-Men in a horror movie