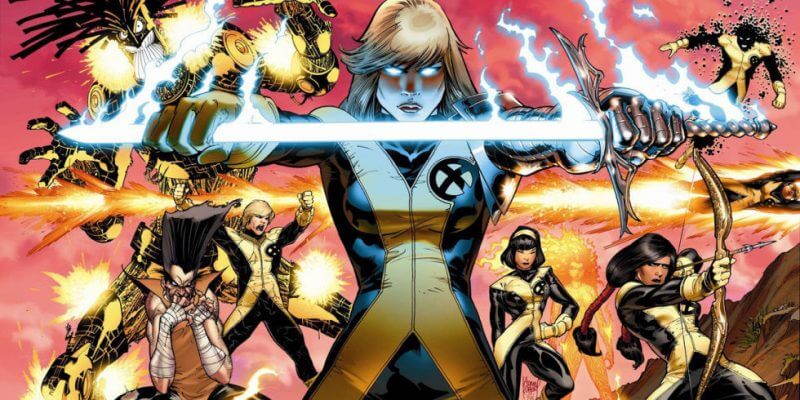 New details are emerging about the upcoming X-Men Universe film New Mutants, and it sounds like we’re in for a different kind of superhero movie.

Director Josh Boone told Entertainment Weekly, “We are making a full-fledged horror movie within the X-Men Universe. There are no costumes. There are no supervillains. We’re trying to do something very, very different.”

Maisie Williams (Game of Thrones) has been cast as Wolfsbane and Anya Taylor-Joy (The Witch, Split) will play Magik. A casting announcement for the role of Sunspot is expected soon.

The New Mutants movie is inspired by a darker run of comics in the series. Boone cites artist Bill Sienkiewicz, who worked on the comics starting in 1984, for helping to give the series a more surreal, horror story feel. The film will follow the teenage mutants as they figure out how to use their newfound powers.

Not to be confused with Marvel’s New Warriors TV series, New Mutants is scheduled to arrive in theaters on April 13, 2018.