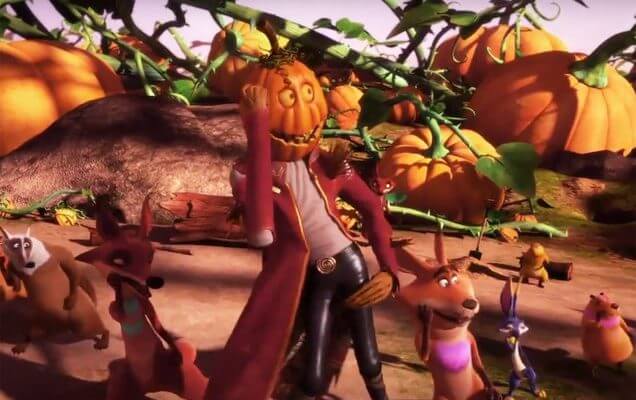 See the full trailer for “Michael Jackson’s Halloween” below and get ready to dance the holiday away.