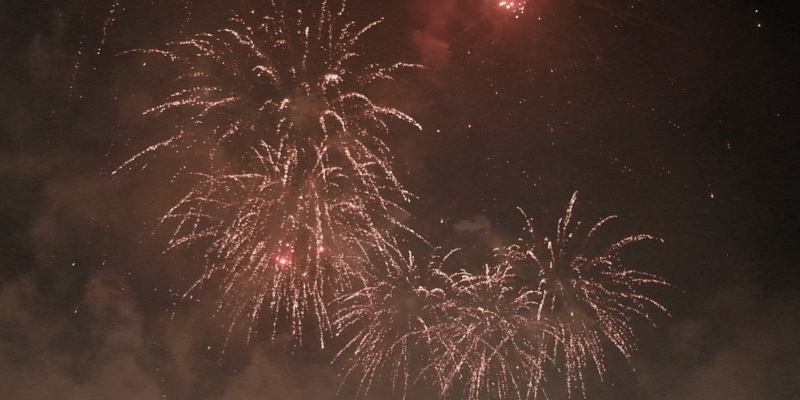 Epcot’s 35th Anniversary has come to an end and to close this day of commemoration, the park went out with a bang!

Today, Epcot celebrated its 35th anniversary with special festivities to commemorate the park’s 35 years of operation. This included a 35th Anniversary Fountain Stage Ceremony and special edition merchandise, which was sold at a pop-up shop within the park.

One last festivity to celebrate the special day was an altered ending of “IllumiNations: Reflections of Earth.”  The special ending was an extension at the end of the normal fireworks show, which featured additional colorful and bright fireworks. You can see the full extension ending of “IllumiNations: Reflections of Earth” to celebrate Epcot’s 35th anniversary in the video above.