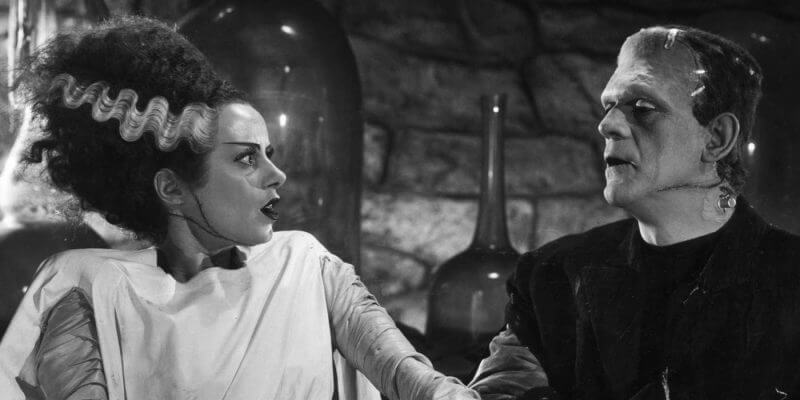 The notion of shared-universe film series has been a growing trend in the wake of Marvel Studios’ success, but other companies’ efforts are already starting to buckle under their own weight. DC / Warner Bros. is currently backpedaling from their commitment to a complex multi-film superhero world, and now Universal Pictures appears to already be moving away from their grand Dark Universe monster-movie plan.

Today Universal pulled “Bride of Frankenstein” from its release schedule, postponing preproduction on the film while writer/director Bill Condon (of Disney’s live-action “Beauty and the Beast”) reworks the script. “None of us want to move too quickly to meet a release date when we know this special movie needs more time to come together,” the studio said in a statement.

Condon also recently distanced himself from the notion that his “Bride of Frankenstein” will have any ties to the larger Dark Universe whatsoever. “I will tell you this — what I’m doing is 100% making a really good monster movie. It has nothing to do with anything else. Nothing. Zero,” he said in an interview with Collider. Universal’s Dark Universe began with the under-performing Tom Cruise vehicle “The Mummy” this past summer, and was to continue with “Bride of Frankenstein” followed by “The Creature from the Black Lagoon,” “The Invisible Man,” “Van Helsing,” “The Wolf Man,” “Dracula,” and so forth.

Now it’s beginning to look as though the state of this entire long-term project may be in jeopardy, or is at the very least unknown. But one thing’s for sure: this makes what Marvel is doing seem all the more impressive, as the colossal MCU continues to chug along with the release of “Thor: Ragnarok” early next month.