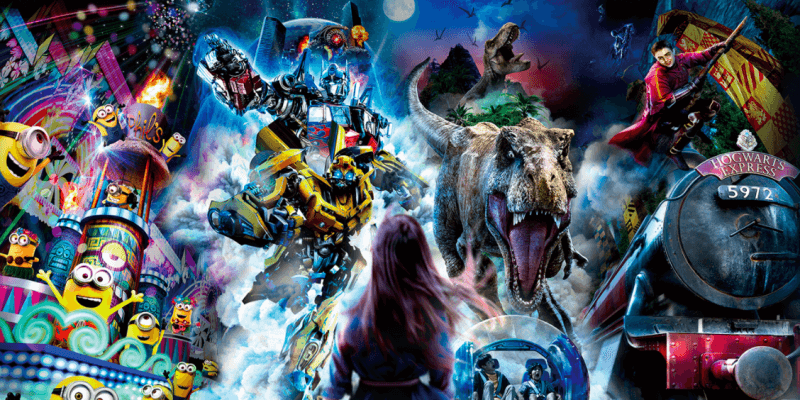 An exact premiere date for the parade has not been announced.

This isn’t the only exciting new attraction headed to Universal Studios Japan in the coming years. The park also announced Super Nintendo World, which is slated to open in 2020. To learn more, take a look at our video below.