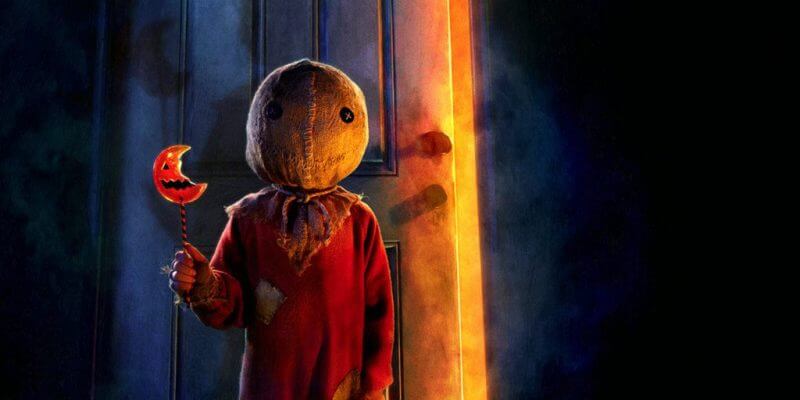 The long-awaited Trick ‘r Treat 2 may be the next project for Michael Dougherty, the writer/director says.

Speaking with Mick Garris of Post Mortem, Dougherty says, “My hope is that once Godzilla has been put to rest that I can dive back into [Trick ‘r Treat 2]. I would love to finish writing it in post-production [of Godzilla] and then I’d love to make it my next project. But we’ll see.”

This is hopeful news for “Trick ‘r Treat” fans who have been waiting for the sequel since it was first announced in 2013. Since then, Dougherty has worked on the Christmas horror film “Krampus” and just finished filming “Godzilla: King of the Monsters.”

Until “Trick ‘r Treat 2” becomes a reality, there are still a few more chances to experience Dougherty’s darkly hilarious tribute to Halloween thanks to a Scare Zone at Universal Studios’ Halloween Horror Nights.