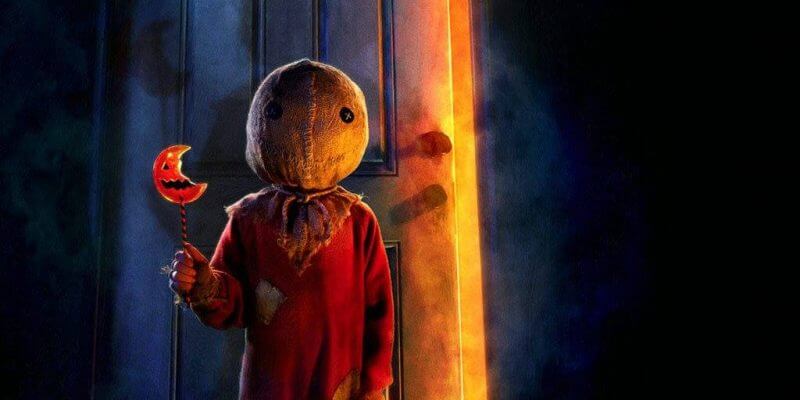 Universal Orlando has just revealed details on the terrifying scare zones coming to Halloween Horror Nights 2017. This year’s event will feature scares based on the films “Trick ‘r Treat” and “The Purge” along with two live shows.

Horrifying street experiences will live within a collection of macabre terrors called The Festival of the Deadliest. Madmen and monsters have gathered to revel in firelight and create terrifying frights. Guests can look forward to the following scare zones:

For more information, head over to the Halloween Horror Nights website.