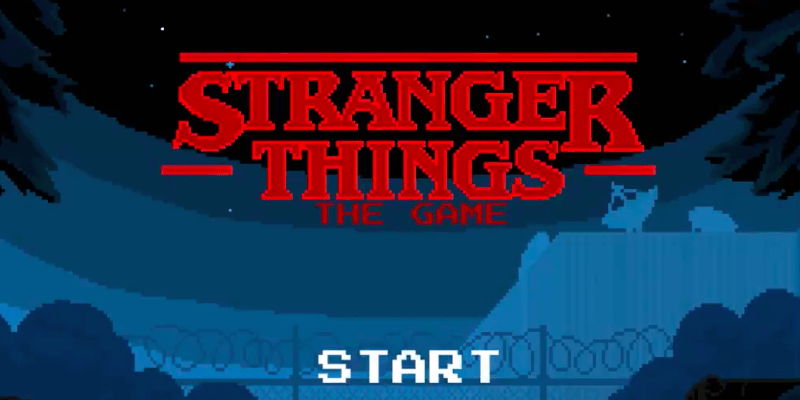 Stranger Things continues its retro-themed marketing campaign for season 2 with the release of a new mobile game.

“Stranger Things: The Game” is a free app from BonusXP and Netflix. The game invites players to explore Hawkins, Indiana, use unique character abilities to solve puzzles, collect Eleven’s favorite Eggo waffles, and compete with friends for the best Speed Run times.

The game’s release was announced on Twitter with a 30-second preview of gameplay.

“It’s 1984 all over again. Experience an action-adventure game just like the ones our heroes would have played back in the day,” the game description says. The theme song sounds even cooler as a video game intro, too.