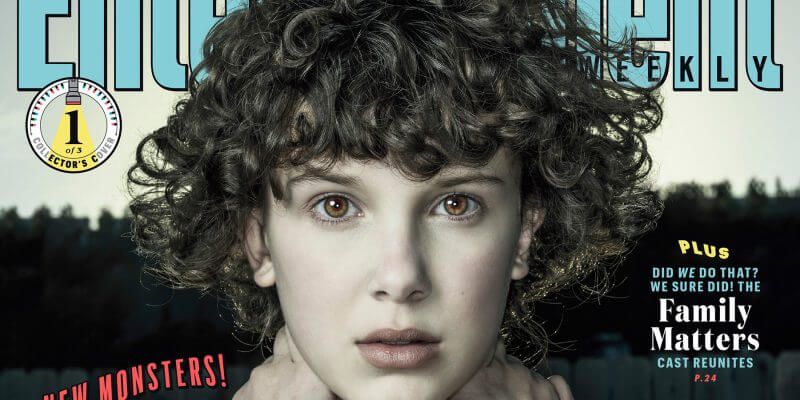 While we have to wait a bit longer for the premiere of “Stranger Things” season 2, the cast is currently gracing three different covers for Entertainment Weekly.

In the issue, the cast gives a few hints about upcoming stories. The first season mainly focused on finding Will (Noah Schnapp) in the Upside Down, but season 2 will feature several intertwining stories that all eventually lead to the “shadow monster,” a nickname given to a creature encountered by Will in his visions. Joyce (Winona Ryder) is also getting a new love interest, Bob, played by Sean Astin.