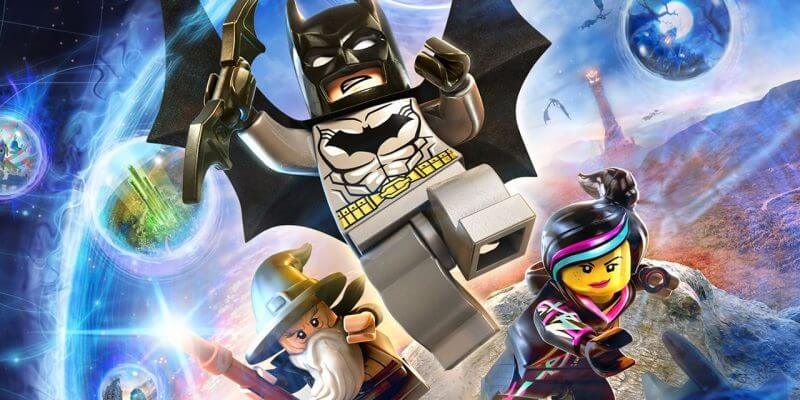 Back in the fall of 2015, The LEGO Group and Warner Bros. Interactive launched “LEGO Dimensions,” a multi-universe video game that combined real-life LEGO minifigures with virtual worlds spanning more than thirty unique pop culture franchises. Today Warner, LEGO, and developer Traveller’s Tales announced that no future expansions of the game will be produced.

From building and rebuilding to the most bricktacular mash-ups, the Multiverse would be nothing without our amazing community. Thank you. pic.twitter.com/NEDbBXqjyZ

Previous expansions to “LEGO Dimensions have included popular properties such as “Back to the Future,” “Ghostbusters,” and “Harry Potter.” Similar to the also-cancelled Disney Infinity, players would purchase sets that came with actual, physical LEGO bricks, specific character-inspired minifigures, and readable chips that allowed those characters to be used inside the game. Though no further packs will be released (the final wave from this September included “Beetlejuice,” “The Powerpuff Girls,” and “Teen Titans Go!”), Warner Bros. Interactive will “continue to provide ongoing server and customer support for all ‘LEGO Dimensions’ packs,” and existing packs will still be available for purchase.