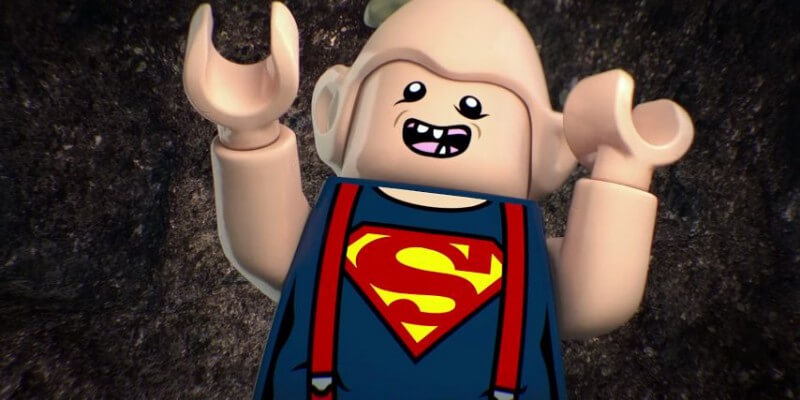 Looks like I bought my LEGO Dimensions starter pack just in time with the news that LEGO is planning a slew of new expansion packs for the popular video game.

All in all, 16 new properties will soon be available for fans to purchase according to Warner Bros. Interactive Entertainment including: “We’ve built upon the existing LEGO Dimensions Starter Pack to expand the gameplay possibilities with entirely new LEGO experiences that can’t be found anywhere else,” said Tom Stone, Managing Director, TT Games. “We can now provide players with even more customization and mash-up opportunities, and all are compatible with the existing game and packs. Battle Arenas also introduce a fun new way for friends and family to join the action together and battle as favorite characters, which is an exciting innovation for LEGO videogames.”

LEGO Dimensions packs based on 16 new entertainment properties will begin launching on September 27, 2016 with the Ghostbusters Story Pack, Adventure Time and Mission: Impossible Level Packs, Harry Potter and Adventure Time Team Packs, and The A-Team Fun Pack. Additional expansion packs based on other highly anticipated films Fantastic Beasts and Where to Find Them and The LEGO Batman Movie and wildly popular properties The Goonies, Sonic The Hedgehog, Teen Titans Go!, LEGO City Undercover, Knight Rider, The Powerpuff Girls, Gremlins, Beetlejuice and E.T. The Extra-Terrestrial will be released in product waves stretching into summer of next year. All expansion packs provide players with continued compatibility to use everything from waves 1-9 interchangeably, anywhere throughout the game. And no new starter pack is required, as all new packs will simply enhance the LEGO Dimensions Starter Pack game and work with the existing LEGO Toy Pad.

LEGO Dimensions is available for the PlayStation 4, PlayStation 3, Xbox One, Xbox 360, and the Wii U system. Which expansion pack will you grab first and which other properties would you like to see added to the game in the future?