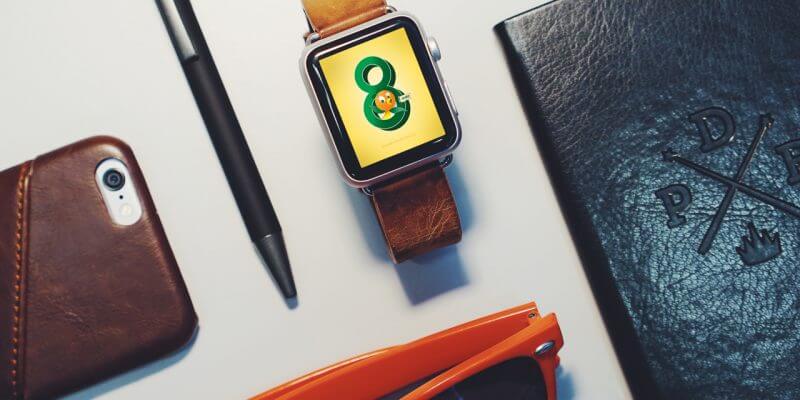 Show off your love of Disney Parks with new exclusive wallpaper designs for Apple Watch.

Disney has offered a variety of desktop and mobile wallpapers in the past, but now they’re creating designs especially for the Apple Watch. The first is called Disney Parks Blog 8th Anniversary Orange Bird Wallpaper and it’s available now on the wallpaper page. To add the Orange Bird design to your watch, visit the Disney wallpaper page and click the drop-down menu. Select Apple Watch 38mm or 42mm.

As new designs are released, the Apple Watch option will appear alongside the standard sizes. The second Apple Watch design should be released later this week.