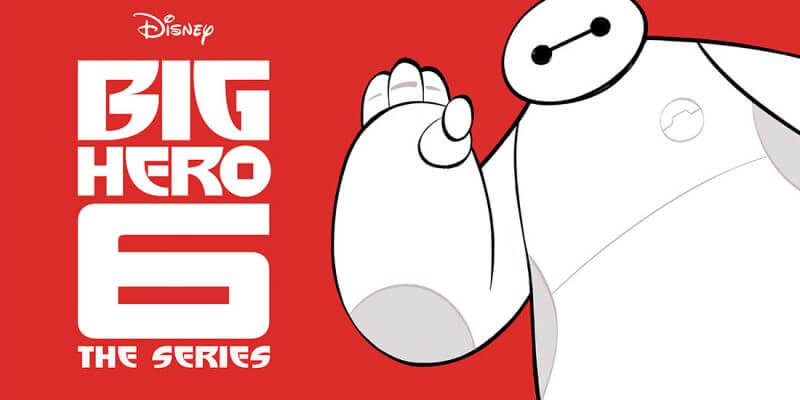 Gather your superhero gear and your scotch tape, because “Big Hero 6 The Series” is kicking off next month with a special hour-long TV movie titled “Baymax Returns.” The lovable healthcare companion will be joined by Hiro and the rest of the team for this brand new animated series coming to Disney XD.

“Baymax Returns” will bring us back to San Fransokyo and will pick up immediately following the events of the film. Disney also released a poster for the upcoming hour-long premiere. “Baymax Returns” will air simultaneously on Disney XD, Disney Channel and the DisneyNOW app on Monday, November 20 at 8 PM. Immediately following the movie, two preview episodes of “Big Hero 6 The Series” will premiere exclusively on the DisneyNOW app and Disney XD Video on Demand.