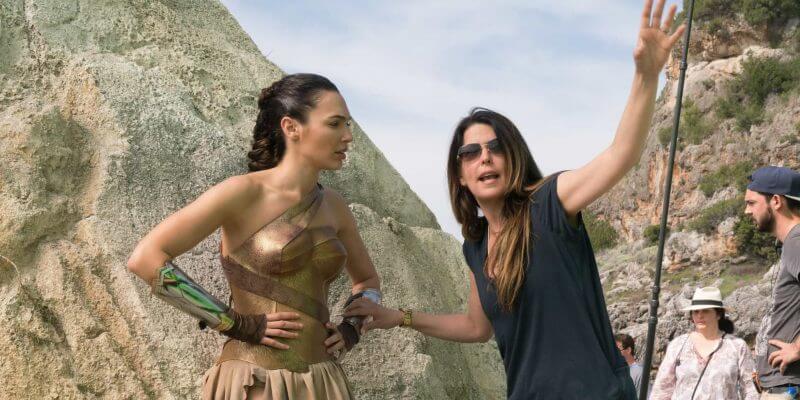 The movie industry’s biggest no-brainer of the year has finally been announced: director Patty Jenkins— who skillfully steered the superhero adventure epic “Wonder Woman” to a $816 million worldwide box-office haul and a 92% critical approval rating on Rotten Tomatoes– will return to direct the sequel.

In an exclusive story in the pages of trade publication Variety, it was revealed that the Warner Bros. movie studio re-hired Jenkins for a significant raise and a portion of the movie’s eventually profits, making her the highest-paid female director of all time. As previously announced, Patty Jenkins (who previously helmed the Oscar-winning film “Monster” and episodes of the crime drama TV series “The Killing”) is writing the sequel with celebrated comic book scribe Geoff Johns. Star Gal Godot, who plays the titular Wonder Woman and her alias Diana Prince, has also signed on to return for the second installment of the hugely-popular DC Comics franchise adaptation.

The currently-untitled “Wonder Woman” sequel is scheduled to be released into theaters on December 13th, 2019.