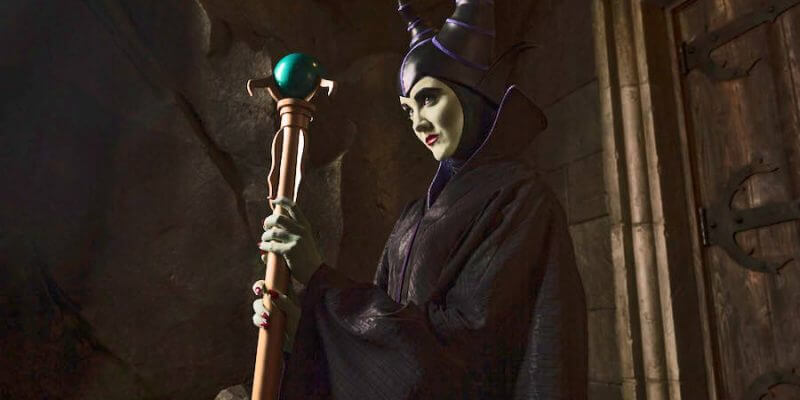 Spooky Day in the Parks will feature an exclusive cocktail and dessert party at the Tower of Terror – and Inside the Magic readers now have a chance to win tickets to attend.

We’re giving away 2 Gala at the Tower Packages to 1 lucky winner, valued at a whopping $369 per person, which include the following fun at Disney’s Hollywood Studios one week from today on Friday, September 22: Gala at the Tower takes place on Friday, September 22 at 10:00PM, after regular park hours.

THE WINNER HAS BEEN CONTACTED AND CONFIRMED. THANK YOU TO ALL WHO ENTERED!

Please note: Park access is limited only to The Twilight Zone Tower of Terror ride and courtyard. No costumes or masks are allowed in the park.

For more information on the special event, visit the Spooky Day in the Parks website.

Comments Off on GIVEAWAY: Win tickets to the “Spooky Day in the Parks” Tower of Terror gala event at Walt Disney World