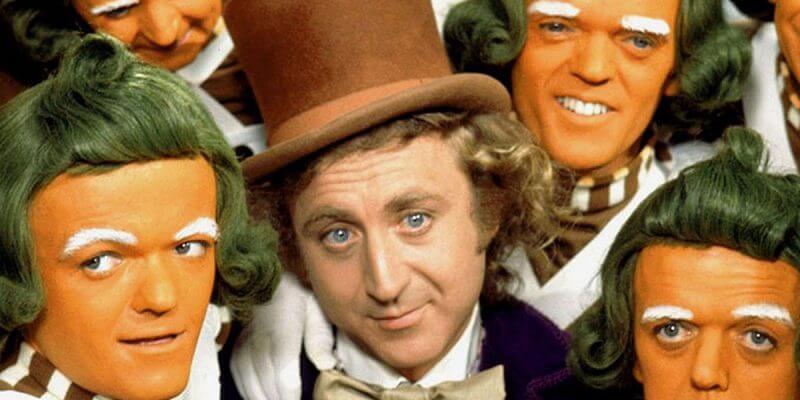 Officially titled “Willy Wonka & the Chocolate Factory In Concert at the Hollywood Bowl: A Live-to-Film Celebration,” the show stars John Stamos as Willy Wonka, “Weird Al” Yankovic as the Oompa Loompas, and Finn Wolfhard (Stranger Things, IT) as Charlie Bucket.

Rounding out the cast are Giancarlo Esposito as The Candy Man, Ingrid Michaelson as Mrs. Bucket, Elle King as Veruca Salt, and Richard Kind as Grandpa Joe. Musical numbers from the film will be performed live on stage with accompaniment from multi-instrumental band DeVotchka and a musical ensemble conducted by Jeff Hoeppner.

To truly transport guests to the Chocolate Factory, exclusive Scratch-N-Sniff Golden Tickets will be presented by Smell-O-Rama. In addition, costume contests and special projections from painter, designer, and illustrator Shag are part of the experience.

“Like our concert celebration of ‘Disney’s The Little Mermaid at the Hollywood Bowl,’ we are mixing in film, live music, singers, dancers, effects and special guest artists to create an event that pays homage to the original movie but also delivers something that could only be experienced live,” said concert director Richard Kraft.