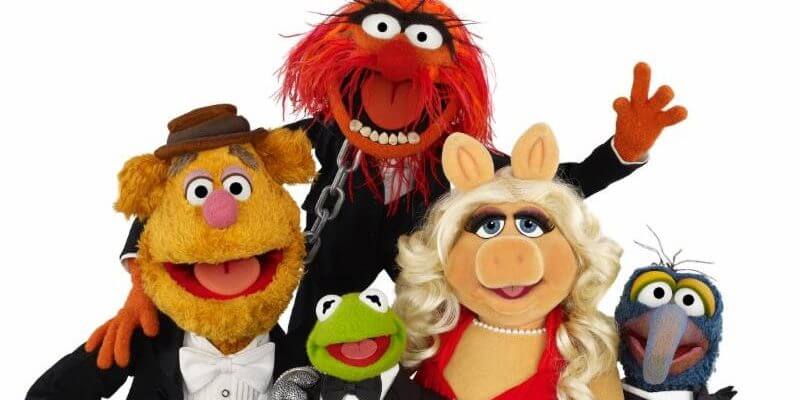 Way back in February, The Muppets and the Hollywood Bowl amphitheater in Los Angeles announced a three-night grand fireworks finale performance for the end of the summer concert season in September. Naturally, Southern California Muppet fans were quick to purchase tickets as soon as they went on sale, but the only problem was there were very few details as to what the show would actually include.

Fans will join Kermit the Frog, Miss Piggy, Fozzie Bear, The Great Gonzo, Sam Eagle, Pepé the King Prawn, and some Muppets who have not been seen since their appearances on The Muppet Show over 35 years ago, along with conductor Thomas Wilkins, the Hollywood Bowl Orchestra and special celebrity guests, for this once-in-a-lifetime, unforgettable event!

The press release goes on to announce that the presentation will incorporate “original music, classic Muppet songs, dancing, a singing-diva pig, fan-favorite sketches and parodies, boomerang fish and heaven knows what else,” such as all-new chapters of the classic “Pigs in Space,” “Veterinarian’s Hospital,” and “Muppet Labs” sketches, plus a rollicking rock n’ roll performance by Dr. Teeth and the Electric Mayhem and of course a show-stopping musical number by that dazzling diva Miss Piggy.

“This will be moi’s greatest performance ever, and I guarantee that all of you who are there at the Hollywood Bowl will rave and brag about it for the rest of your lives. And those who are not there, will have to lie about being there. So, don’t lie, be there and experience moi in person,” said a certain porcine performer.

The Muppets at the Hollywood Bowl will take place three evenings from Friday, September 8 through Sunday, September 10. Be sure to visit the Bowl’s official website for more information and ticket sales resources.