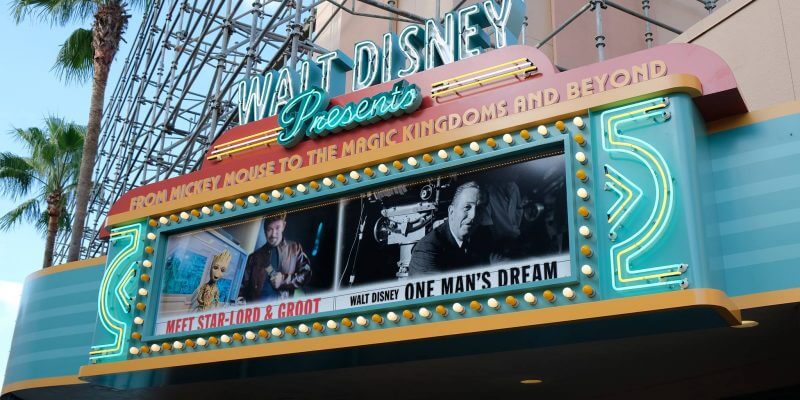 Upon entering the center, guests were told the unveiling of the new models has been postponed until further notice due to the inclement weather. Refurbishment signs, scheduled for removal today, stood in place of the models. The One Man’s Dream attraction was transformed into “Walt Disney Presents,” a place to showcase Disney history and preview models, concept art and ride-vehicle baguettes for upcoming attractions in Walt Disney Parks. It is not yet certain when these new models will make their debut at the exhibit, but it is expected to be sometime next week.

WATCH – ECHO LAKE IS DRAINED AT HOLLYWOOD STUDIOS FOR REFURBISHMENT: