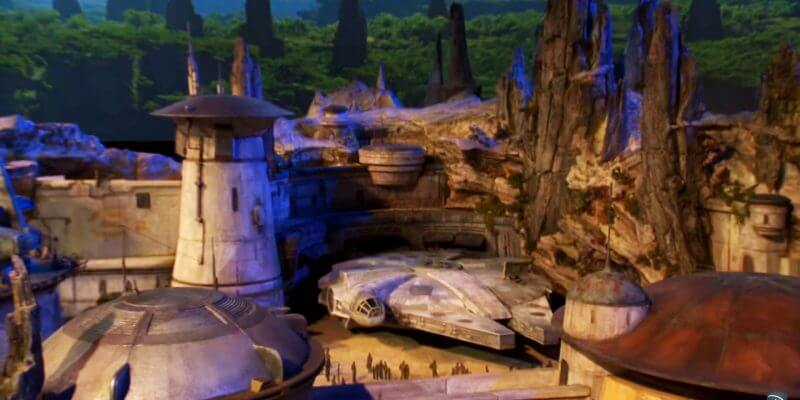 Just a few weeks ago at D23 Expo 2017, Disney unveiled the huge, intricately detailed model for its new 14-acre Star Wars: Galaxy’s Edge expansions coming to Disneyland Resort and Walt Disney World two years from now. While we were present for the media preview before the grand opening of the event, we didn’t have the opportunity to see the reactions fans had the following morning upon finally getting to see the impressive model up close.

Fortunately for us, today Disney Parks posted a new video to its official YouTube page, recording average D23 Expo attendees’ response to the model, and their hopes for the moment when they eventually get to walk into the new land and experience Star Wars: Galaxy’s Edge for themselves.

Star Wars: Galaxy’s Edge is scheduled to open during the first half of 2019 at Disneyland, followed later that year by its sister location in Disney’s Hollywood Studios at Walt Disney World.