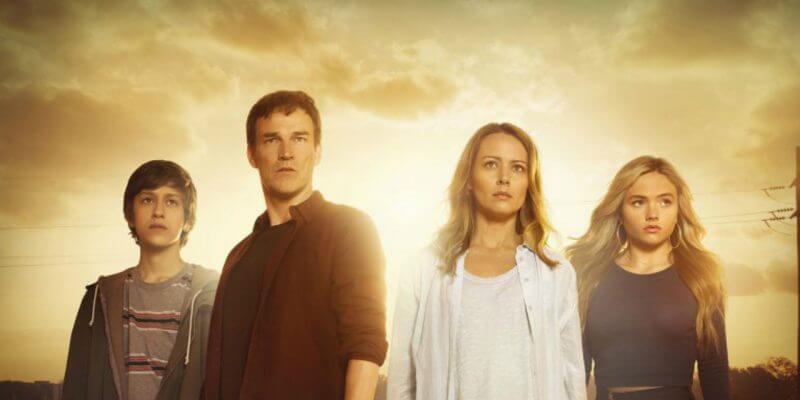 20th Century FOX’s original “X-Men” movie from the year 2000 is widely considered the first film of the modern superhero era, and for good reasons. The talented cast and skillful direction by Bryan Singer helped usher in a new age where comic book stories could be taken seriously on the big screen again, and entire cinematic universes were born in the aftermath.

Now Singer (after helming three “X-Men” sequels and producing two others) is helping to bring the franchise to live-action television with “The Gifted.” And today FOX released the first six minutes of the pilot to help fans get ready for next week’s big premiere.

“The Gifted” comes on the heels of the acclaimed FX series “Legion,” which also ties into the “X-Men” universe. But this new FOX show will have more direct connections to the X-Men themselves, with established Marvel comic book characters Blink, Polaris, and Thunderbird all in featured roles.

The story concerns a family that goes on the run and then joins an underground band of mutants after discovering that their children were born with superhuman abilities. Bryan Singer serves as an executive producer on the show and directed the pilot episode, entitled “eXposed.”

“The Gifted” premieres this Monday, October 2nd on FOX.