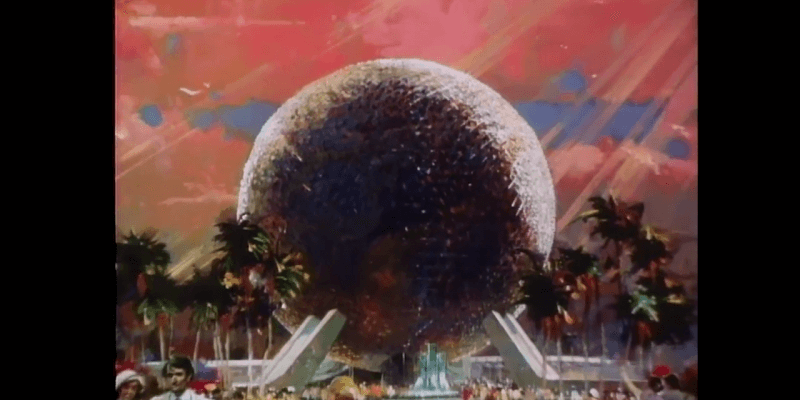 As Walt Disney World gears up for Epcot’s 35th anniversary on Sunday, October 1, Disney has brought back a retro video used to promote the new park in 1981.

The Dream Called EPCOT ran on a loop at the Epcot Preview Center in Magic Kingdom. The film offered a sneak peek at attraction models and renderings for Spaceship Earth, Horizons, The Living Seas, World of Motion, and CommuniCore. It also provided a first-listen to music composed for the park, like “It’s Fun to Be Free,” “Listen to the Land,” and “Universe of Energy.”

See the full vintage video below.

If you’re heading to Epcot on October 1, be sure to catch some of the special celebrations for the park’s anniversary.