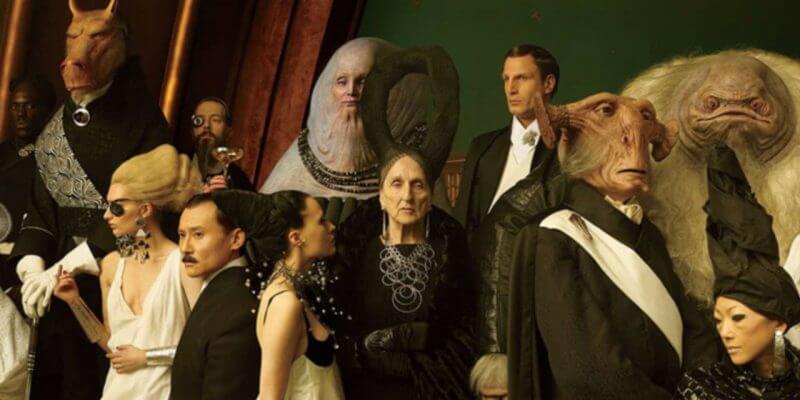 We’re just three short months away from the theatrical release of “Star Wars: The Last Jedi,” and while Lucasfilm is being characteristically tight-lipped about what fans will see in the upcoming “Episode VIII,” little details are still emerging here and there.

Today on the official Star Wars news webseries “The Star Wars Show,” hosts Andi Gutierrez and Anthony Carboni revealed the cover for “Canto Bight,” the soon-to-be-released short story collection detailing the goings-on inside the elegant casino featured in “The Last Jedi.” They also investigated one of the new creatures found in behind-the-scenes footage of the location shot during production.

Also in this week’s episode, Gutierrez and Carboni discuss the news that J.J. Abrams would return to write and direct “Star Wars: Episode IX” and the reveal that actor Joseph Gordon-Levitt will have a hidden audio cameo in “The Last Jedi.”