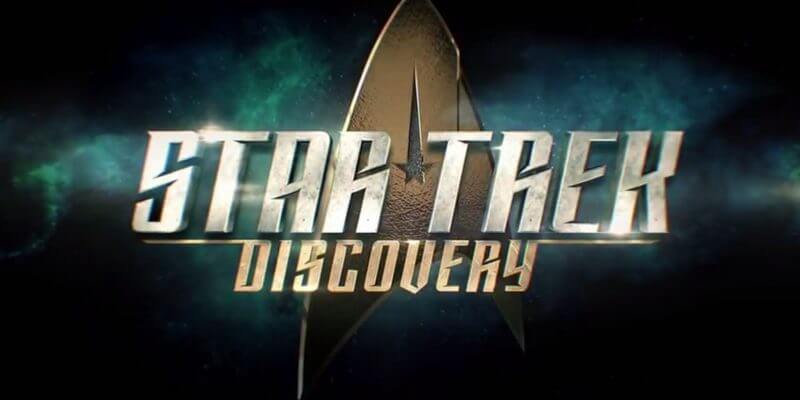 Over fifty years ago, “Star Trek” creator Gene Roddenberry ushered in a new age of popular science fiction. And one aspect of “Star Trek” that has always contributed to its staying power is its music.

The theme song to the original series by Alexander Courage is instantly recognizable to this day, and fellow “Star Trek” composers Jerry Goldsmith, Dennis McCarthy, Michael Giacchino, James Horner, and Ron Jones have all contributed to their franchise in their own way, while building on Courage’s legacy.

In the video, Russo takes the podium in front of his orchestra and conducts the “Star Trek: Discovery” theme for use in the show’s opening title sequence. He also comments on what it was like to become part of such an iconic science fiction property. “If I could go back and tell my eight-year-old self that I would be standing up here, I wouldn’t believe myself.”

He also commented on his process in coming up with a new theme for the series. “When I first started thinking of what I would do for a main theme, I first needed to feel like I was in the world of ‘Star Trek’. Even though there’s a lot of action in our show, I wanted to really play into how these characters are feeling.”