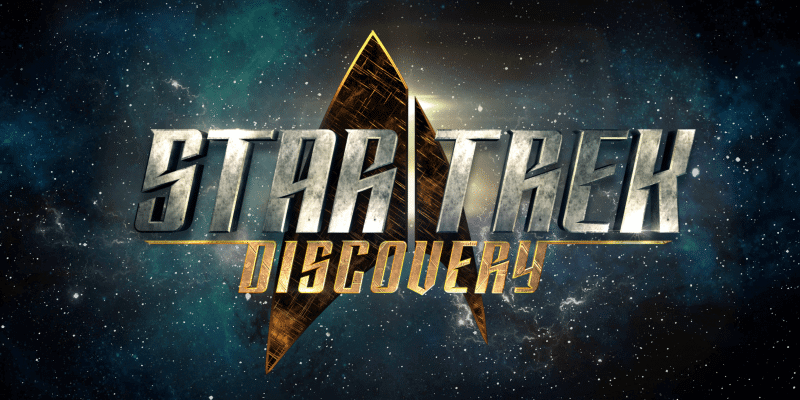 “Space… the final frontier.” With those words, spoken on television for the first time over fifty years ago, a worldwide phenomenon was born. Nowadays, of course, “Star Trek” is a household phrase. Even people who have never seen the show know the basics about things like phasers and Klingons and dilithium crystals… well, maybe not that last one.

And now Paramount Television is embarking on an all-new journey. For the first time since “Star Trek: Enterprise” ended back in 2005, a first-run Star Trek TV series is on its way. Entitled “Star Trek: Discovery” the new show was created by “Hannibal” showrunner Bryan Fuller and Alex Kurtzman, co-writer of the J.J. Abrams Star Trek movies.

Today the studio released a video commemorating the first day of production on “Star Trek: Discovery”, and gave fans a titillating glimpse behind the scenes.

“Star Trek: Discovery” is set to premiere on CBS before movie to the streaming service CBS All Access, on a yet-to-be-finalized date probably much later this year.

Comments Off on VIDEO: “Star Trek: Discovery” goes into production with a peek behind the scenes