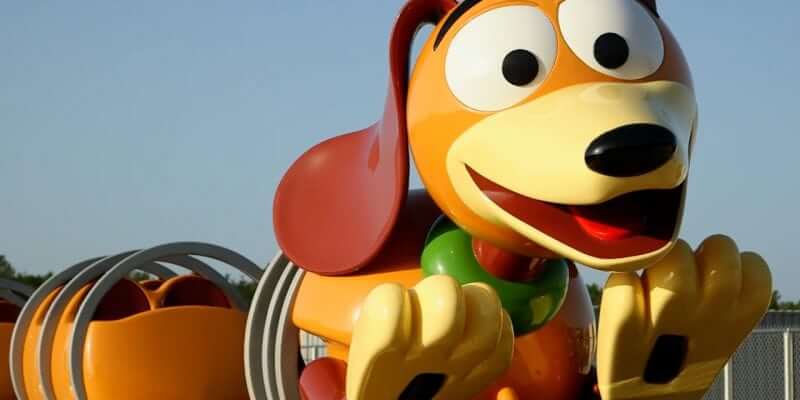 Toy Story Land is coming together! Last month we saw the first ride vehicle for Slinky Dog Dash, one of the two major attractions planned for the new land at Disney’s Hollywood Studios.

Today, Disney shared a video of their imagineers as they ready the new attraction for testing.

“This is a ride for the whole family: it’s fun, it’s exciting, it’s thrilling, but it’s not scary,” said Imagineer Bob Vignec. “It’s a rollercoaster, but it’s also this fun character that will be out in the land. You sort of get a little bit of goosebumps seeing it here for the first time.”

Toy Story Land is set to open at Disney’s Hollywood Studios in summer 2018.