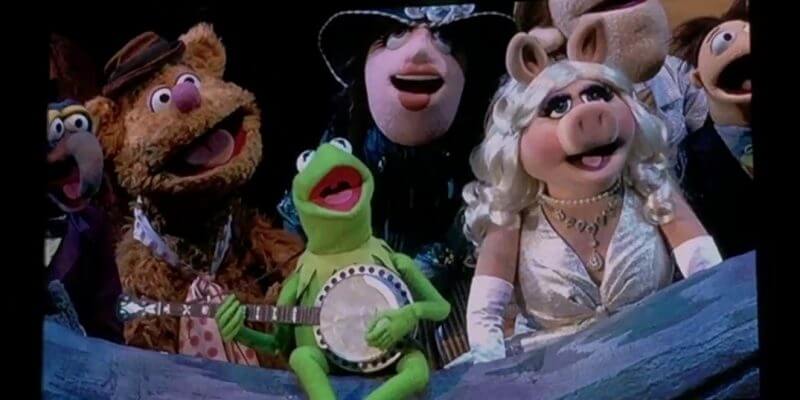 Matt Vogel recently made his debut as the new voice of Kermit after taking over for long-time performer Steve Whitmire, and over the weekend fans were treated to his first singing performance as the beloved frog.

During The Muppets Take the Bowl, Vogel performed “The Rainbow Connection” as Kermit. He was joined on stage by the entire Muppets gang along with Paul Williams and Bobby Moynihan.

Thanks to YouTuber Synthetik Films for capturing the magical moment, which you can watch in the video below.

WATCH – THE RAINBOW CONNECTION AT MUPPETS TAKE THE BOWL:

Though many fans were sad to hear of Steve Whitmire’s departure, it seems that Kermit is in good hands with Matt Vogel.

Vogel debuted as Kermit on August 28 in a “Muppet Thought of the Week” video. You can watch that performance below.

WATCH – MATT VOGEL IN MUPPET THOUGHT OF THE WEEK: