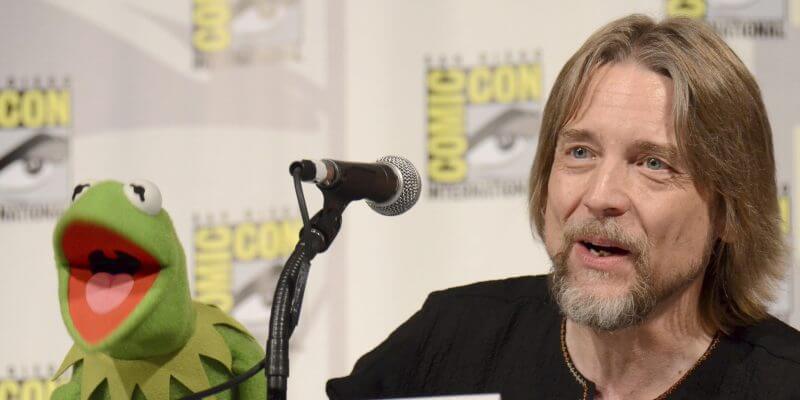 After the recent news that Steve Whitmire is no longer with the Muppets, fans have been wondering why Disney opted to part ways with the veteran performer.

Whitmire has been speaking out on his blog, Muppet Pundit, about the firing and alleges that Disney was unhappy with his outspokenness on set. Now, Muppets Studio at Disney has offered their own statement on the issue to ToughPigs:

The role of Kermit the Frog is an iconic one that is beloved by fans and we take our responsibility to protect the integrity of that character very seriously. We raised concerns about Steve’s repeated unacceptable business conduct over a period of many years and he consistently failed to address the feedback. The decision to part ways was a difficult one which was made in consultation with the Henson family and has their full support. The statement confirms the Henson family was consulted during the decision, which was a concern for many fans. Whitmire had been selected to take over the performance of Kermit the Frog and Ernie after creator Jim Henson passed away in 1990. It also appears that Disney and Whitmire had been clashing for quite some time before his departure was made public.

Whitmire continues to post on his new blog. The most recent entry is simply a quote from Theodore Roosevelt, which begins: “It is not the critic who counts; not the man who points out how the strong man stumbles, or where the doer of deeds could have done them better.”