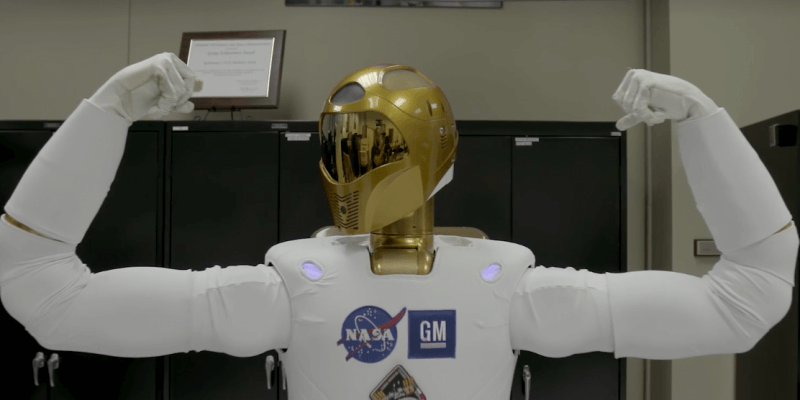 Could helper droids like R2D2 and BB-8 become a reality anytime soon?

The second episode of “Science and Star Wars” from Disney and Lucasfilm seeks to answer that question. The digital series shows how close real-world science has come to all the cool technology from the “Star Wars” films.

In the second installment, the team introduces Robonaut, a robot astronaut who will someday pilot spaceships with no humans on board. Michael McMaster and Mike Senna, two of the “Star Wars” droid builders, also create a smart robot who answers Star Wars trivia.

The series continues with eight more episodes exploring the gray area between science and science fiction. You can find more on the Star Wars Facebook page.