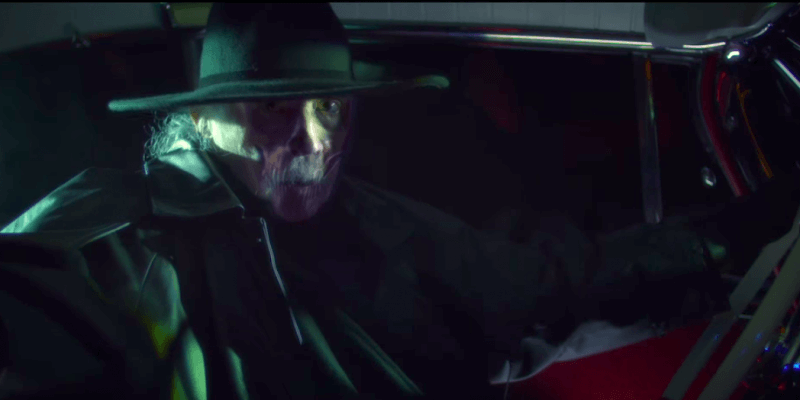 Stephen King’s “IT” recently saw massive success at the box office, and now another story from the horror author is enjoying a revival.

Christine was published in 1983 and became a film directed by John Carpenter the same year. The story revolves around a vintage 1958 Plymouth Fury that’s apparently possessed by supernatural forces. John Carpenter also wrote the film score along with Alan Howarth.

In preparation for the release of his album of film scores, Carpenter directed this music video based on the horror classic. Take a look at the haunting short below.

The album, “Anthology: Movie Themes 1974 – 1998” is available on October 20. Carpenter is going on tour in support of the album and makes his first stop in Las Vegas on October 29.