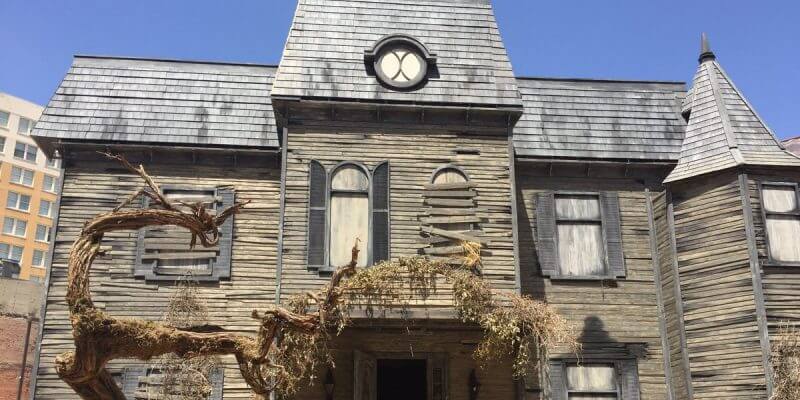 Immersive haunt experiences have become fairly commonplace in Los Angeles, but they usually tend to pop up around Halloween time. This year– in late summer– New Line Cinema has set up an impressively-detailed haunted house in the heart of Hollywood, California, as [art of the promotion for its new feature adaptation of Stephen King‘s classic horror story “IT.”

Related: Stephen King announces that new adaptation of “IT” will begin filming soon

“The ‘IT’ Experience,” located at the corner of Hollywood Boulevard and Vine Street in Los Angeles, faithfully recreates the facade of the Neibolt house from the movie, and invites guests to step inside, where they will encounter all manner of eerie sights and sounds, before coming face to face with the infamous Pennywise the Dancing Clown.


A group of seven participants (known in-story as the “Losers Club”) is given a tour through the newly-constructed 5,000-square-foot Neibolt House, guided by tormented six-year-old Georgie, in his iconic yellow raincoat right out of the story. Similar to what attendees might happen upon in a maze at Knott’s Scary Farm or Universal Studios’ Halloween Horror Nights, “The ‘IT’ Experience” contains live scare actors, ghoulish animatronics, and menacing audio effects. Perhaps most impressive, however, is the fictitious house’s production design, which rivals that of its on-screen counterpart. “The ‘IT’ Experience” is now open and runs from 1:00 PM until 11:00 PM each day through September 10th. Admission is free and there is a stand-by wait line onsite if you haven’t registered in advance. Be sure to visit the official website for more information and registration resources. 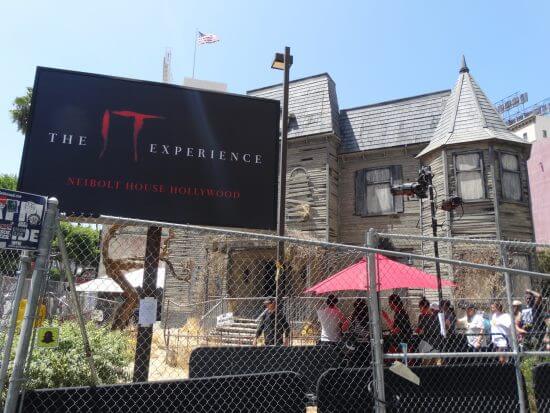 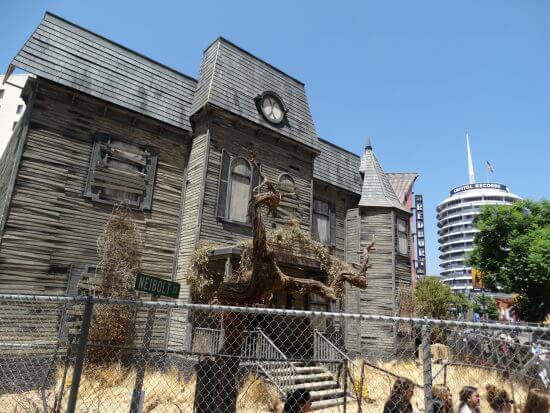 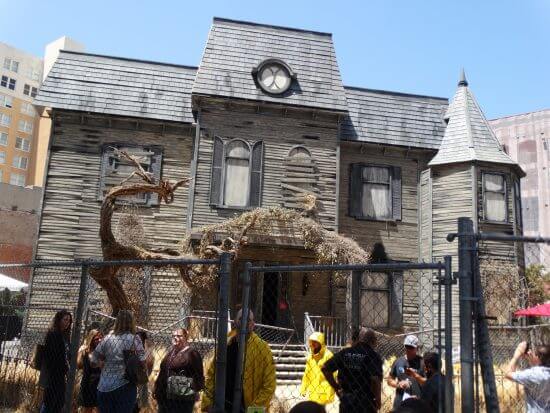 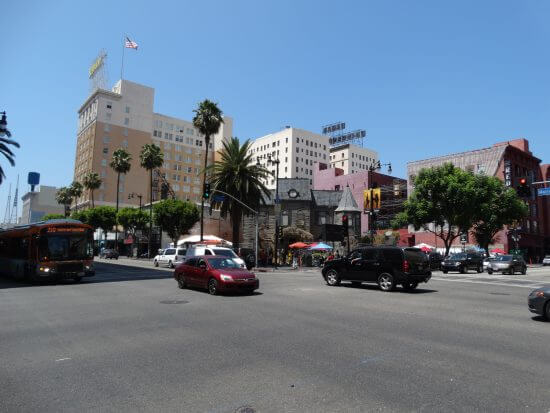 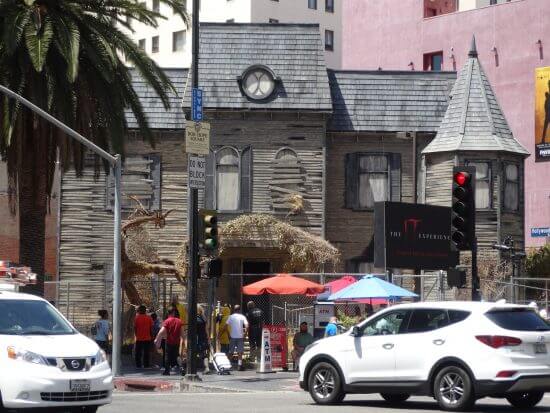 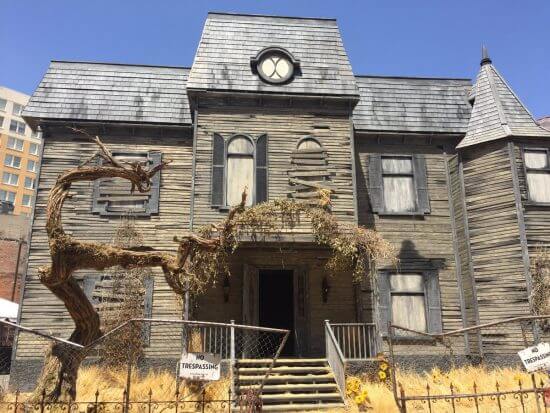