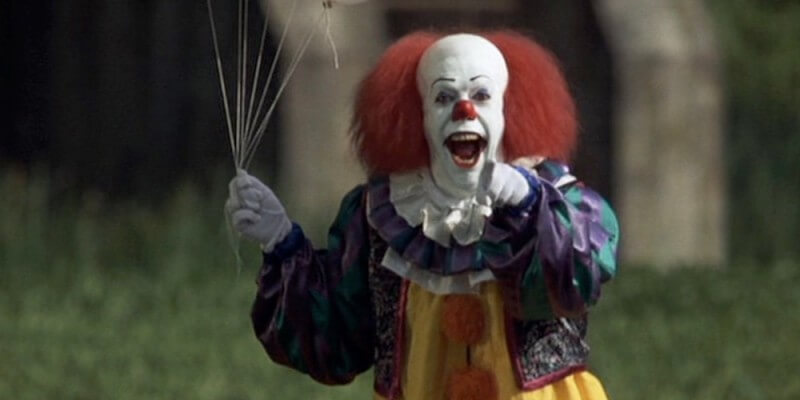 “They all float down here.”

It’s been about a year since production was announced on a brand new adaptation of Stephen King’s classic tale IT. Cary Fukunaga (True Detective) was set to helm the reboot, and then left due to creative differences. Lucky for us, Andy Muschietti (Mama) took over. For me at least, Mama is one of the lesser-appreciated horror efforts of this generation and it’s going to be an absolute treat seeing Muschietti take the reigns.

But it looks like we won’t have to wait long for the return of Pennywise the clown, as Stephen King himself posted an update on Facebook today:

On top of the giddiness tingling through my soul at the mention of The Dark Tower filming, the fact that he mentioned that IT begins soon is like horror Christmas. Granted, I wish we knew when “soon” actually is. It’s also worth noting that the story will be separated into two films with the first film centering around the children being tormented by Pennywise, and the second leaping ahead in time as those characters join forces as adults to take on the iconic clown.

Stephen King (obviously) wrote the novel and Chase Palmer is set to write the screenplay with David Kajganich. Actor Will Poulter is rumored to play Pennywise, but nothing has been officially confirmed.

For all things freaky and fun, you’re already at the right place: ITM!