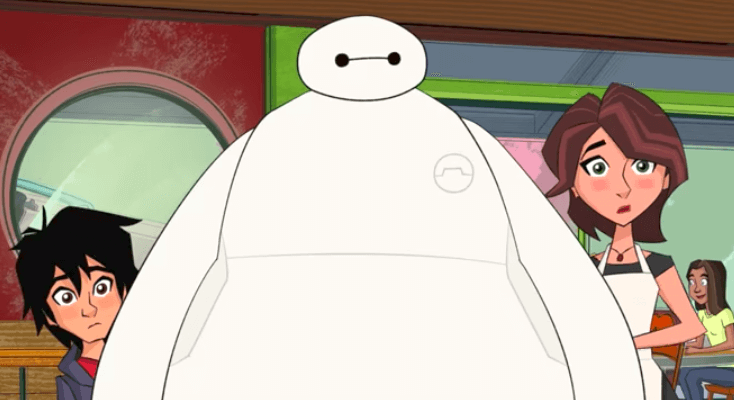 Disney’s 2014 animated hit “Big Hero 6” is coming back in a big way with a brand new animated series on Disney XD. Hiro, Baymax and the whole gang will return to protect San Fransokyo in “Big Hero 6: The Series.”

Disney XD gave us a sneak peek at the upcoming series, featuring the unlikely superhero group springing into action as they respond to an emergency call from Fred.

“Big Hero 6 The Series” is set to premiere on Disney XD in November.

Comments Off on VIDEO: Get a sneak peek of “Big Hero 6: The Series” coming to Disney XD