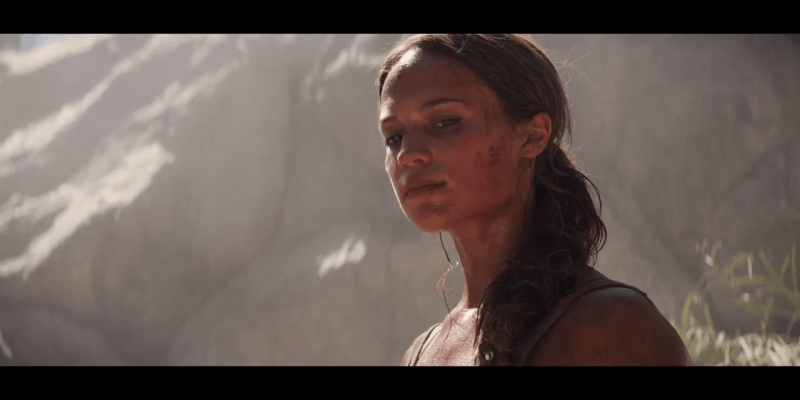 Earlier this week, a new “Tomb Raider” poster was revealed, showing Lara Croft (Alicia Vikander) on the verge of adventure. Now, the first trailer for the film shows the adventurer in action.

After her father disappears, Lara Croft is on a mission to find out what happened and seek out a tomb called Mother of Death. In a recorded message to Lara, her father warns: “The fate of humanity is now in your hands.”

See the full action-packed trailer in the video below.

Comments Off on VIDEO: First trailer for “Tomb Raider” places the fate of humanity in Lara Croft’s hands