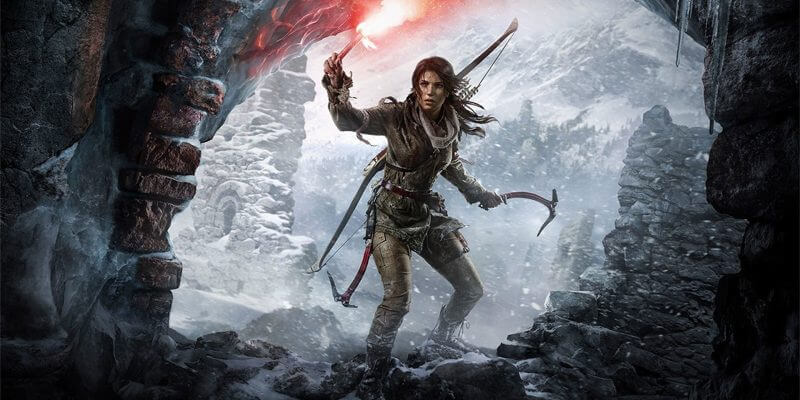 The “Tomb Raider” video game franchise has been one of the biggest and most successful since the first game was released way back in 1996. Since then, there have been 15 more games, two mobile apps and a film franchise that starred Angelina Jolie as the iconic hero Lara Croft.

Soon, that film franchise will be rebooted with a brand new Lara Croft, when the simply titled “Tomb Raider” hits theaters next year starring Alicia Vikander as the protagonist.

The film’s official twitter account also mentioned the first official trailer for the new movie will be released tomorrow. “Tomb Raider” is slated to hit theaters in March of next year.