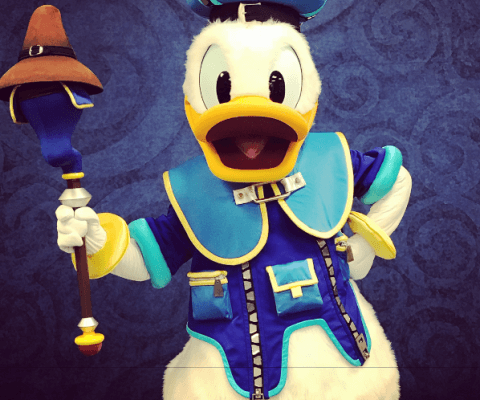 “Kingdom Hearts” is a series of action role-playing games owned by Disney Interactive Studios, and themed items like pins and promotional videos can be found throughout the parks. “Kingdom Hearts 3,” which hits stores next year, takes players into the world of “Toy Story.”

Scroll down for a look at Donald and Goofy in their Kingdom Hearts gear at the exclusive Cast Appreciation Party, which took place on August 31 at Epcot. 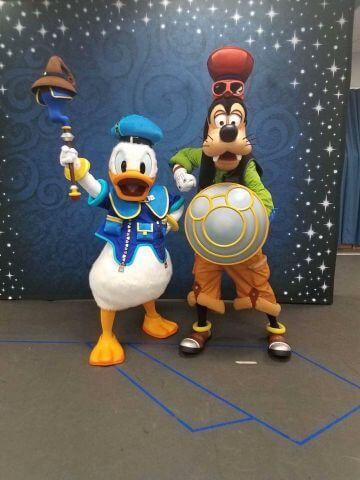 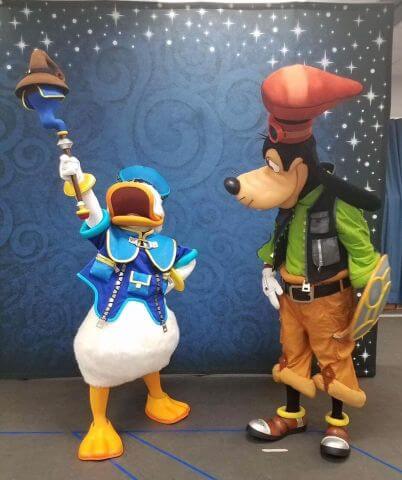 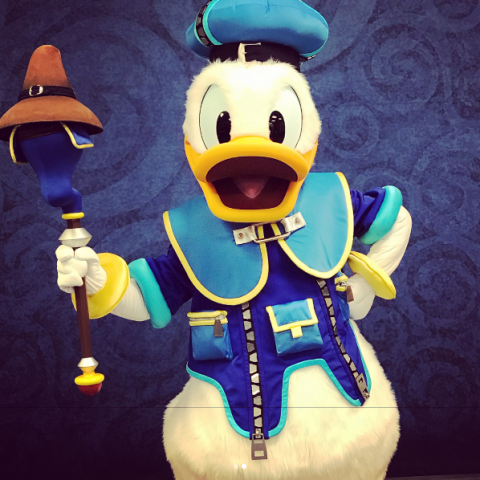 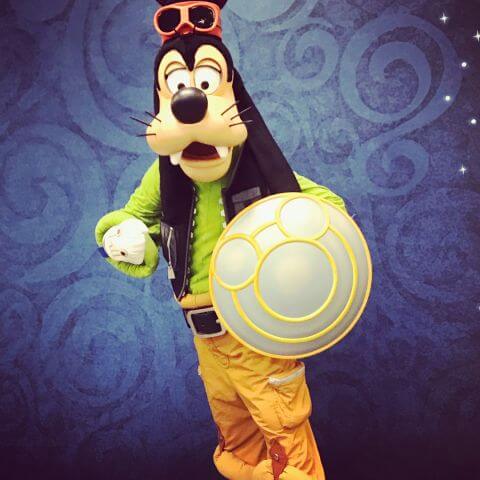