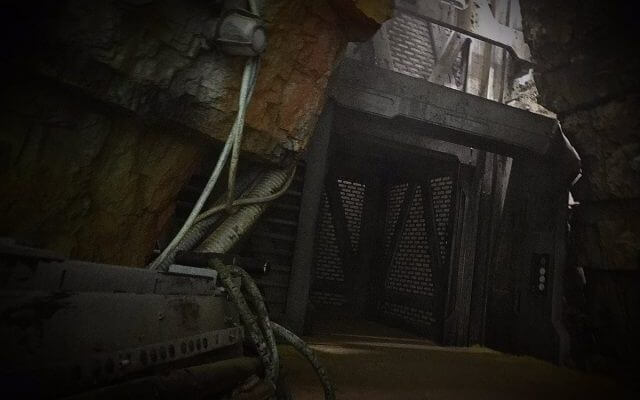 “Han Solo” director Ron Howard offered up another fun behind-the-scenes picture online this week, and this time it’s leading to speculation that the famous Kessel Run will be appearing in the film.

His caption could be a reference to the Kessel Run, the hyperspace route used by smugglers to transport spice from the spice mines of Kessel. Han Solo famously flew the Millennium Falcon through the Kessel Run in a record-breaking 12 parsecs.

The untitled Han Solo film is scheduled for release on May 25, 2018.