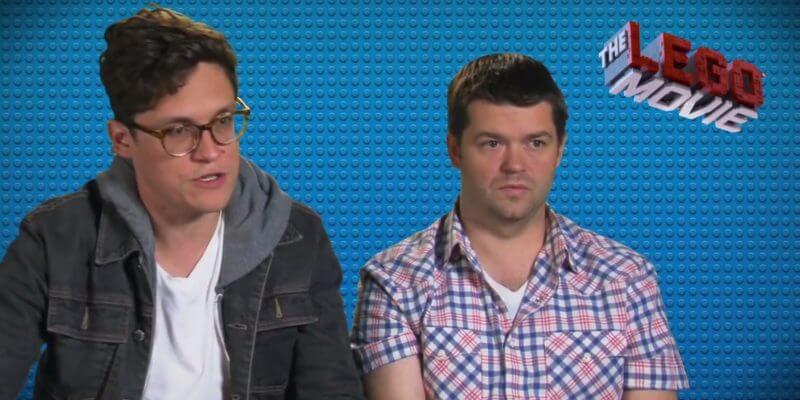 Back in June, when the directors of the still-untitled “Han Solo” Star Wars spinoff movie Phil Lord and Chris Miller left the project due to creative differences with Lucasfilm, nobody was really all that worried that they wouldn’t land on their feet.

Lord and Miller already had an incredibly successful career going for themselves before signing on to Star Wars, with a filmography that includes dozens of irreverent offbeat comedies such as the “21 Jump Street” movies, “Cloudy with a Chance of Meatballs,” and the uproarious Will Forte TV series “Last Man on Earth.” But they are perhaps best known for their work on the smash hit “The Lego Movie” from 2014. Now, after departing “Han Solo,” Phil Lord and Chris Miller are back working on “The Lego Movie Sequel.” An exclusive story on Collider has revealed that the creative duo are rewriting their own script (which is already in production) after “Bojack Horseman” creator Raphael Bob-Waksberg submitted a draft last year. Mitchell is reportedly still on board as director.

In addition to that, according to another story in Variety yesterday, Lord and Miller are also developing a single-camera comedy series called “We Can Do Better” for ABC Network. Considering their continued career momentum despite the “Han Solo” fallout, fans of the “Clone High” creators have very little to worry about.

“The Lego Movie Sequel,” once again starring the voice of Chris Pratt, is currently scheduled to be released into theaters on February 8th, 2019.