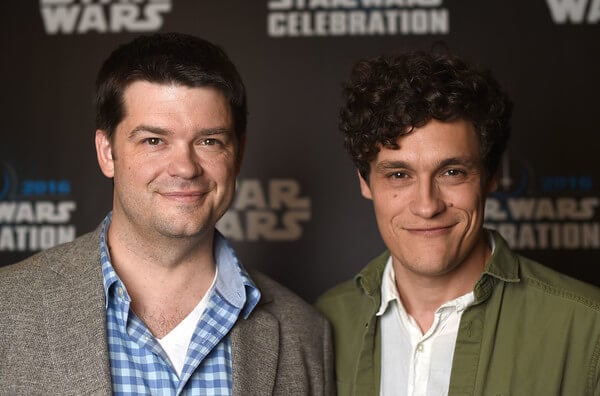 There’s been a great disturbance in the force as the directors helming next year’s Han Solo “Star Wars” spin-off film are no longer attached to the movie.

“Phil Lord and Christopher Miller are talented filmmakers who have assembled an incredible cast and crew, but it’s become clear that we had different creative visions on this film, and we’ve decided to part ways. A new director will be announced soon,” said Kathleen Kennedy, president of Lucasfilm, in a prepared statement.

A statement for the director duo offered their side of the story: “Unfortunately, our vision and process weren’t aligned with our partners on this project. We normally aren’t fans of the phrase ‘creative differences’ but for once this cliché is true. We are really proud of the amazing and world-class work of our cast and crew.”

The pair directed the popular “The LEGO Movie” along with “21 Jump Street” and have been attached to the Han Solo film for nearly two years, with production considerably underway already for several months.

As of yet, the Han Solo movie’s release date of May 25, 2018 remains. No new director has been named.