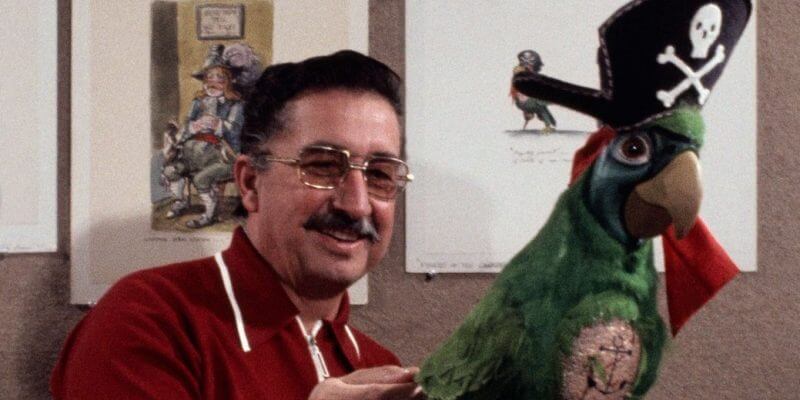 Some very sad news in the Disney community today as official fan club D23 has reported that animator, Imagineer, and Disney Legend Xavier Atencio– better known as X Atencio— has passed away at the age of 98.

Born in September of 1919, Atencio began as a Disney artist in 1938, working on animation for iconic productions such as “Pinocchio,” “Fantasia,” and “Walt Disney’s Wonderful World of Color.” In 1965 he moved to the company’s Imagineering department and help design the Primeval World diorama for the Disneyland Railroad. X Atencio also wrote the scripts for Disneyland’s Pirates of the Caribbean and Haunted Mansion attractions and penned the lyrics for their famous theme songs “Yo Ho (A Pirate’s Life for Me)” and “Grim Grinning Ghosts.” You may recognize his voice as the talking skull from just before Pirate’s first drop and coming from the coffin in the Mansion’s creepy Corridor of Doors. Xavier was named a Disney Legend in 1996. He stands among the greatest minds to ever work for the company, and will be missed.