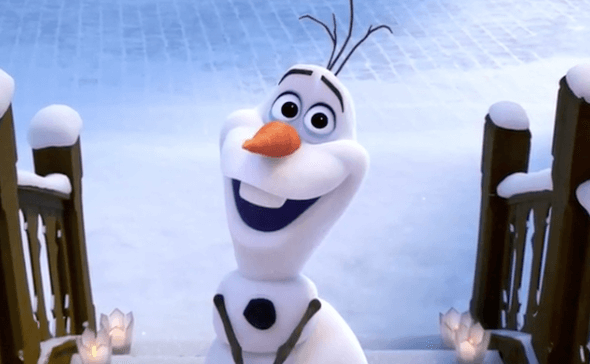 Some Disney fans have been playing the “Frozen” soundtrack on loop since the film premiered in 2013. Thankfully, there will soon be some new songs to listen to when the new short, “Olaf’s Frozen Adventure” premieres.

Idina Menzel and Josh Gad took to their respective social media accounts to share a sneak peek of a couple of those songs.

LISTEN TO “WHEN WE’RE TOGETHER” FROM “OLAF’S FROZEN ADVENTURE”:

I am SO EXCITED to share a sneak peek of "When We're Together” from #OlafsFrozenAdventure! pic.twitter.com/0tjfc8RP4x

LISTEN TO “THAT TIME OF YEAR” FROM “OLAF’S FROZEN ADVENTURE”:

So excited to share a snippet of my new song, “That Time of Year,” from #OlafsFrozenAdventure! In theatres 11/22 with #PixarCoco, Soundtrack 11/3!

Menzel and Gad will be reprising their roles as Elsa and Olaf for the upcoming short.

“Olaf’s Frozen Adventure” will premiere in theaters ahead of Disney-Pixar’s “Coco” November 22.