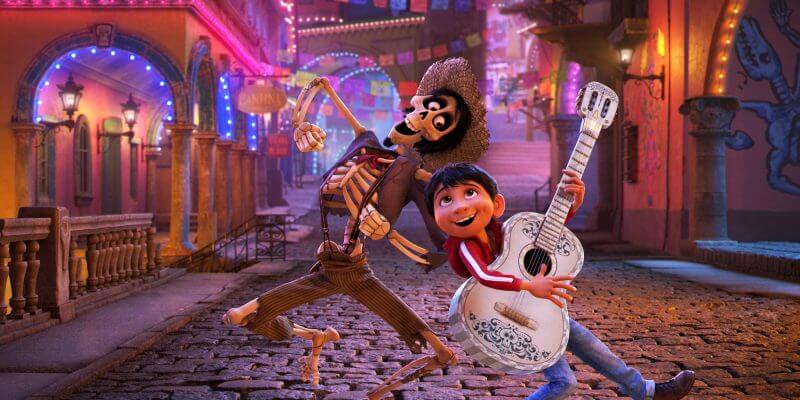 Disney-Pixar’s latest film “Coco” arrives in theaters later this fall, but thanks to Entertainment Weekly, we have a first listen at three new songs from the film.

The first is called “Remember Me,” the signature song of Ernesto de la Cruz (voiced by Benjamin Bratt). It’s written by Kristen Anderson-Lopez and Robert Lopez, the Oscar-winning team behind “Frozen.”

“Coco” arrives in theaters on November 22.