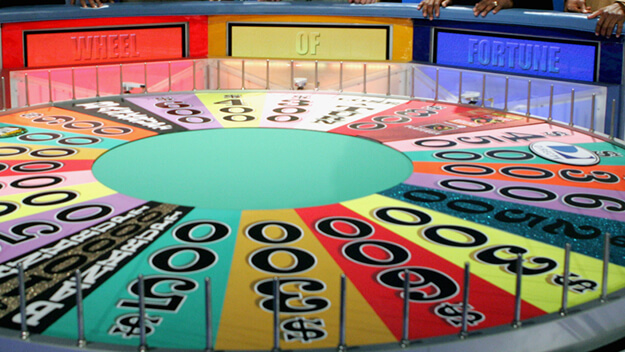 One of the most popular and longest running gameshows on television, “Wheel of Fortune,” will be coming to Walt Disney World as they record three weeks worth of episodes at Epcot.

Both “Wheel of Fortune” and Epcot are celebrating their 35th anniversaries this year. The stage for the show will be set up next to World Showcase Lagoon, between World Showcase and Future World.

The three weeks of episodes will feature three different themes and will air at different points throughout the year.

A week of episodes featuring teams of grandparents and their grandchildren will showcase the holidays at Walt Disney World and will air the week of November 13.

Another week will feature married couples to promote Disney Fairytale Weddings and will air the week of Valentine’s Day, 2018.

The final week will feature Disney fans and will air the week of April 30, next year.

These tapings of “Wheel of Fortune” will take place at Epcot from October 10 through October 12. Unfortunately, tickets for the tapings are no longer available.