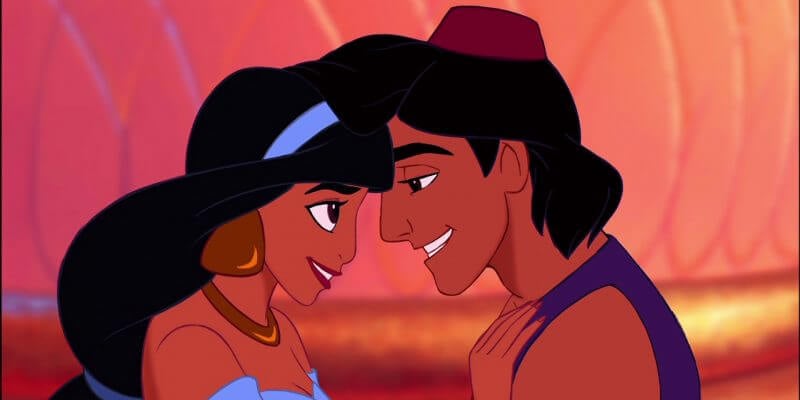 Aladdin‘s world just got a little bigger with the addition of a new character for the live-action film adaptation.

Billy Magnussen (Into the Woods) is set to play Prince Anders, a new role created for the movie. The prince is a suitor from Skanland and potential husband for Princess Jasmine (Naomi Scott).

Magnussen previously played Rapunzel’s prince in the movie adaptation of “Into the Woods” and sang the duet “Agony” with Chris Pine.

Guy Ritchie is directing the live-action “Aladdin,” which is based on the 1992 animated original. Mena Massoud stars as Aladdin, with Marwan Kenzari as the villain Jafar and Will Smith as Genie.

“Aladdin” is in pre-production now and there’s no word on a official release date for the film.