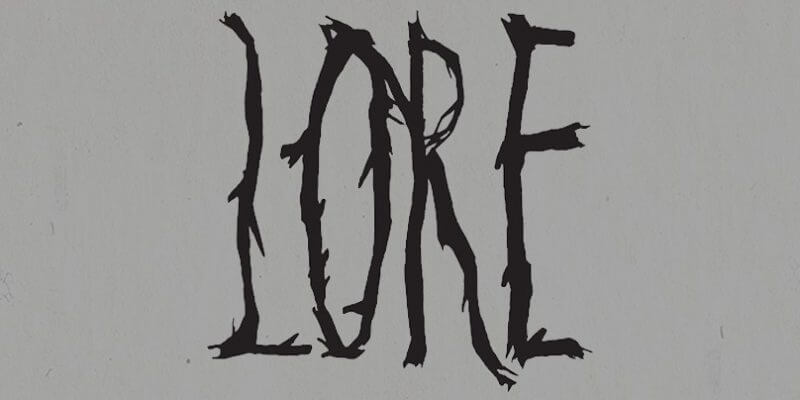 For the past couple years, Creep LA has stood out as a highlight of the Los Angeles immersive theater community, both in its annual Halloween experiences and in the disturbing dinner party of “The Willows.”

Now Just Fix It Productions– the minds behind Creep LA and its offshoots– have announced a partnership for the 2017 fall season that will invite guests into an eerie alternate universe populated by creatures from folklore and mythology. The incredibly popular “Lore” podcast (which has also been running since 2015) examines the real-life history behind dozens of paranormal tales, serves as the inspiration for this new immersive show. “Lore” is also set to premiere this fall as a six-episode Amazon Prime original series produced by acclaimed “The X-Files” writer Glen Morgan, and Creep LA’s experience will serve as a Los Angeles-based tie-in for the Amazon show.

“We couldn’t be more excited to have Amazon join us on this season. Creep LA’s experiences have alwaysfocused on the darkness of humanity and the human condition,” said JFI Productions’ creator Justin Fix. “While monsters are scary, the people behind the masks are the real danger.”

Upon entering Creep LA: Lore, handlers will guide groups of eight brave souls inside this
imagined universe where groups travel through a fully engaging, multi-sensory, 1-hour walkthrough
experience within a dynamic and diverse environment of moody rooms, intimate
encounters, and terrifying scenarios. “Lore” runs on select dates from October 5th through November 12th. As always, JFI stresses that tickets to “Creep LA” are for sale to adults only, and will become available Friday, September 15th at 10:00 AM on the show’s official website.

Comments Off on Creep LA announces new immersive experience “Lore,” based on the popular podcast and upcoming Amazon series