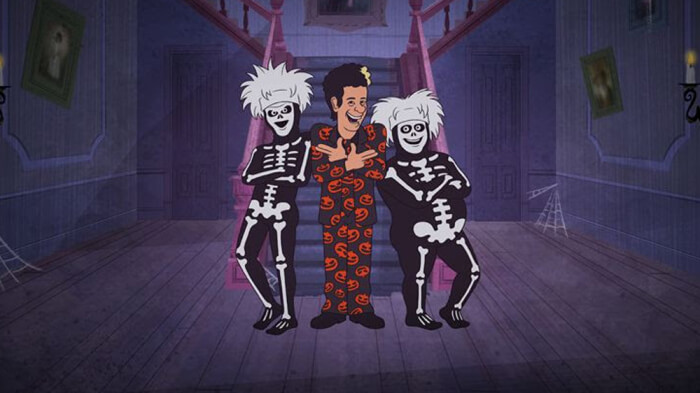 As if that wasn’t already ridiculous enough, “The David S. Pumpkins Halloween Special,” a 30-minute animated show, will air on NBC next month, with Hanks reprising his role as the popular Halloween character. Creators of the sketch, and Pumpkins’ hilarious skeleton sidekicks, Bobby Moynihan and Mikey Day will also voice characters for the animated special. Even “Game of Thrones” star Peter Dinklage will be lending his voice to the cartoon.

The special will focus on Pumpkins and his sidekicks as they attempt to teach a young boy and his sister the true meaning of Halloween.

Comments Off on Animated David Pumpkins Halloween special to bring back Tom Hanks as popular character, air on NBC