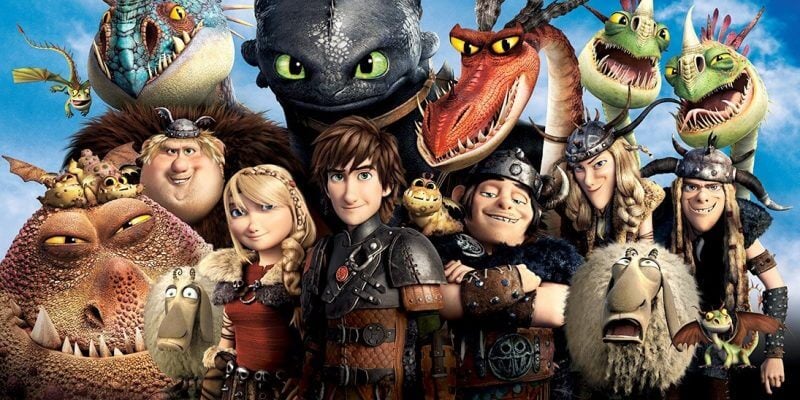 Ever since the Wizarding World carved away have of the Lost Continent at Islands of Adventure (IOA) in Orlando, that corner of the park hasn’t seen too much love.   With one walk through attraction, talking fountain, restaurant, show and a few shops there’s not too much interest anymore.

The recent closure of Dragon Challenge (aka Dueling Dragons) had me wondering, what could improve this area of IOA?  The result of this blue sky session: 8 ideas for enhancing or replacing the Lost Continent. There’s already a Leonardo Da Vinci inspired presence in the area. Mythical Metals’ coin minters operate a hand cranked drop hammer coin forge that was inspired by a Da Vinci invention.  Adding a show or attraction centering on the artist/inventor’s creations could breathe some new life into Lost Continent. Mythos is amazing. The award winning restaurant offers some of the finest dining in the park.  Outside of a pair of smaller walk-up locations, Lost Continent does not have a lot of choices for food fun.  A character (Sinbad, Da Vinci, Greek Gods) might make a nice addition and draw guests into the area. Let the Wizarding world work its magic over the rest of the island.  Adding the forbidden forest or Malfoy Manor might make more guests find their way (either via Floo Network, Apperation, broom or mundane muggle walking). 4. Intellectual Property based show or attraction

There are a number of television shows that would fit nicely into the Lost Continent – give Sinbad a make-over.  “Game of Thrones,” “Vikings” or just about any medieval/renaissance themed program would work.  A brand new branded attraction is a great draw for today’s guests. Just, maybe, skip the virtual/screen thing, please. When Islands of Adventure first opened it would not be uncommon to bump into Merlin as he wandered about the Lost Continent.  Dragons and unicorns were also once spotted around the area.  Bring these characters back to interact with guests and entice them into the island. A great way to showcase the advances in animatronic achievements might be to add a walk (or ride) through menagerie of various mythological monsters and creatures.  Imagine bumping into a Minotaur or mermaid or even a Greek God or two. Much of the area already has a faire like atmosphere; why not turn the island into a permanent Ren Faire?  Include jousts, shows and Renaissance inspired treats. 8. Themed land (horror, steampunk, How to Train Your Dragon, Shrek)

Drop the whole “Lost” logo and run with an entirely new theme.  This can be based on an existing intellectual property like “Shrek” or “How to Train Your Dragon.” Horror (Dark Universe?) or even Steampunk (easily integrated into existing décor) could also work. Eight exciting enhancements are but a handful of ideas that could breathe new life into the Islands of Adventure area known as the Lost Continent.  Shows like the “Eighth Voyage of Sinbad” and the “Poseidon’s Fury” attraction could benefit from a face lift such as those suggested above. What you like to see appear at (or change) the Lost Continent at Universal Orlando’s Islands of Adventure?  Share your dreams in the comments below.